This annual gathering draws individuals who hold science in high regard and who want to sustain the scientific integrity of school curricula and programs. Also attending will be students, teachers, and members of the public attracted by the featured speaker.

SEE MORE ABOUT OUR SPEAKER 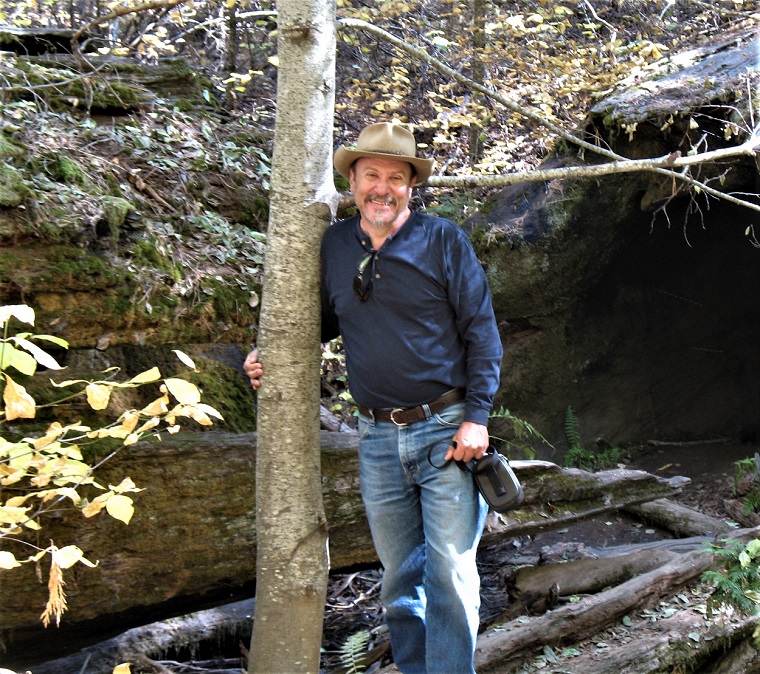 A contributor to the work of Darwin and Wallace biographer James Moore and the Wallace Correspondence Project at the Natural History Museum in London, he was acknowledged in Alfred Russel Wallace’s 1886-1887 Travel Diary (Siri Scientific Press, 2013). The resident of Calaveras County has also co-authored the Northern Calaveras County, Angels Camp and Copperopolis and Olives in California’s Gold Country editions of Arcadia Publishing’s Images of America series as well as Brands of Calaveras County, California 1854-1880 and 1881-1913 from Calaveras History Publishing. A 1976 graduate of the Medill School of Journalism at Northwestern University, he is the founder and president of the nonprofit Society for the Preservation of West Calaveras History, Inc.